Iran and Azerbaijan border conflict getting international attention after the news of both countries’ military drills activities near their borders. Iran is concerned with the Azerbaijan regional emergence as a tiny oil-rich state that is heavily equipped with Israeli sophisticated weapons and Turkish drones.

Initially, Azerbaijan started its military drills with its Turkish and Pakistani counterparts. Azerbaijan also detained two Iranian drivers and blocks Trucks’ entry towards Armenia. Iranian Foreign Minister Hossein Amir Abdollahian on Thursday expressed disappointment over the inappropriate treatment toward Iranian truck drivers and the arrest of two of them by Azerbaijani border guards. 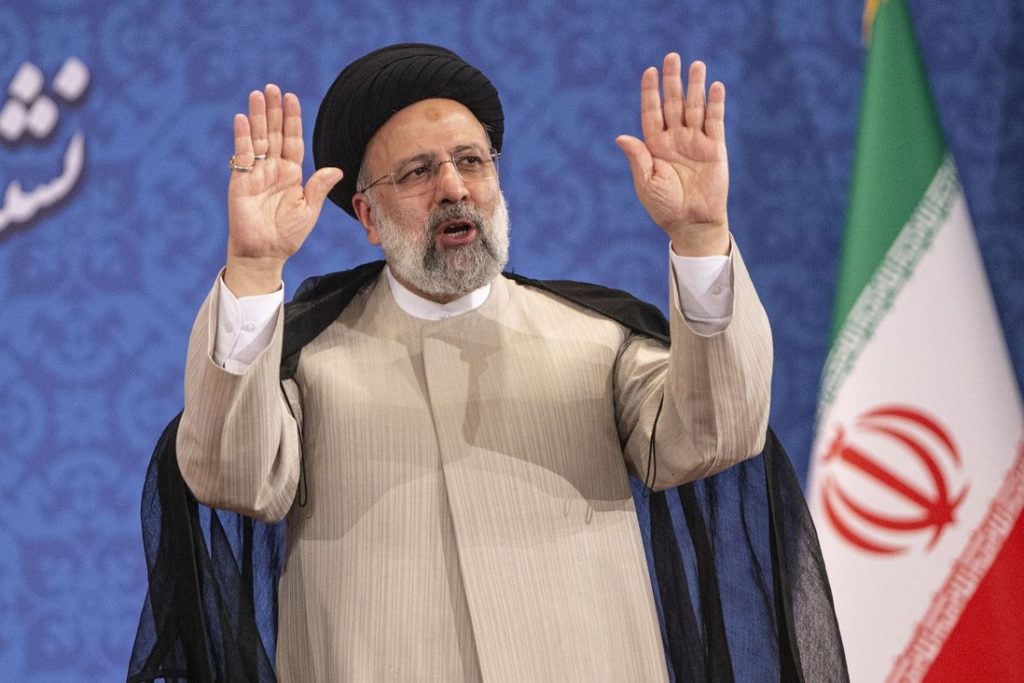 In recent weeks series of meeting from the Ambassador level to the Foreign Minister of Azerbaijan and Iran took place to resolve their difference. Both the countries are trying to downplay their internal rifts.

In South Caucasus two leading power players are Russia and Iran. Azerbaijan is a former Soviet state always been under the heavy influence of Moscow. But more recently after the Nagorno-Karabakh War-II, Baku confidence surprised regional and international players. It seems that a policy shift has been deliberately trying to implement by regional players in the South-Caucasus region. 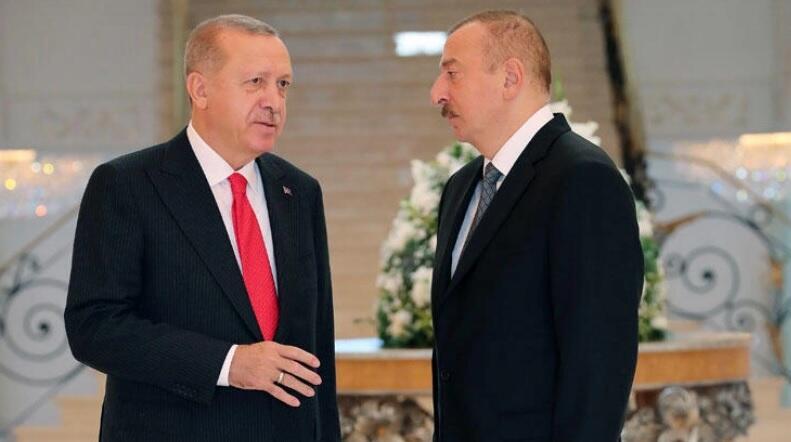 Turkish footprints in South Caucasus are not acceptable either for Russia or Iran. So, Turkey is continuously involved in Azerbaijan and emerged as a major leading supporter and arms supplier to Baku in the Nagorno-Karabakh war-II.

Turkish direct intervention in the South Caucasus region is a serious risk and posing a threat to the other countries. It’s triggering a race of arms and ammunition competition in the region. Turkey’s intentions are clear to make a Turkish-speaking countries bloc that is not acceptable to any of the neighbors near Iran and Russia.

It’s a reality that Iran is one of the leading powers in the South Caucasus. Iran has no military comparison with Azerbaijan because Iran’s combat capacity is much more than Azerbaijan.

Azerbaijan is a leading buyer of Israeli weapons. For Iran to accept a country that has been heavily equipped with Israeli weapons next to its border is a major concern.

Iran sending a message to Azerbaijan through these military drills that they would not accept an “Azerbaijan” that can pose a challenge to its neighbors in near future.

Iran Foreign Minister Hossein Amir Abdollahian said at a meeting with Azerbaijan’s new ambassador “We do not tolerate the presence and activity against our national security of the Zionist regime next to our borders and will take any necessary action in this regard,”.

To win a war from Armenia does not mean Azerbaijan becomes a regional player. Though Azerbaijan comes in limelight after the Nagorno-Karabakh war if there is a sense of overconfidence that means it led Baku to some very unexpected and awkward situations.

So, to become a proxy of Israel and the United States (US) in the South Caucasus would not be a wise enough move for Azerbaijan.

For Azerbaijan, any miscalculation of strength about Iran’s power could cause serious repercussions.