EU, China and Russia all united on Iran nuclear deal

All eyes are on Vienna, when the foreign ministers of France, Germany, Russia, Britain, Iran and China along with the European Union’s foreign policy chief Federica Mogherin, are meeting Friday to save the Joint Comprehensive Plan of Action (JCPOA).

The global narrative that developed in the aftermath of the US withdrawal from the Iran nuclear deal is that it’s not only the US who can make or break the deals, but there are other stakeholders in the world who can want to keep on the deals like JCPOA which the US don’t need any more.

The Vienna meeting is going to give a very powerful message to the United States that except the US, the other stakeholders are on one page and all set to move forward along with this nuclear deal to keep it alive despite US possible sanctions on Iran, expected to be imposed in August and then later in November this year.

Chinese and Russian foreign ministers have given very powerful statements that they want to make this deal alive.

The United States’ stance and its withdrawal from the JCPOA has had a negative impact on the US history of withdrawal from agreements, along with other protectionism polices that are the US is making on its own on the international front. 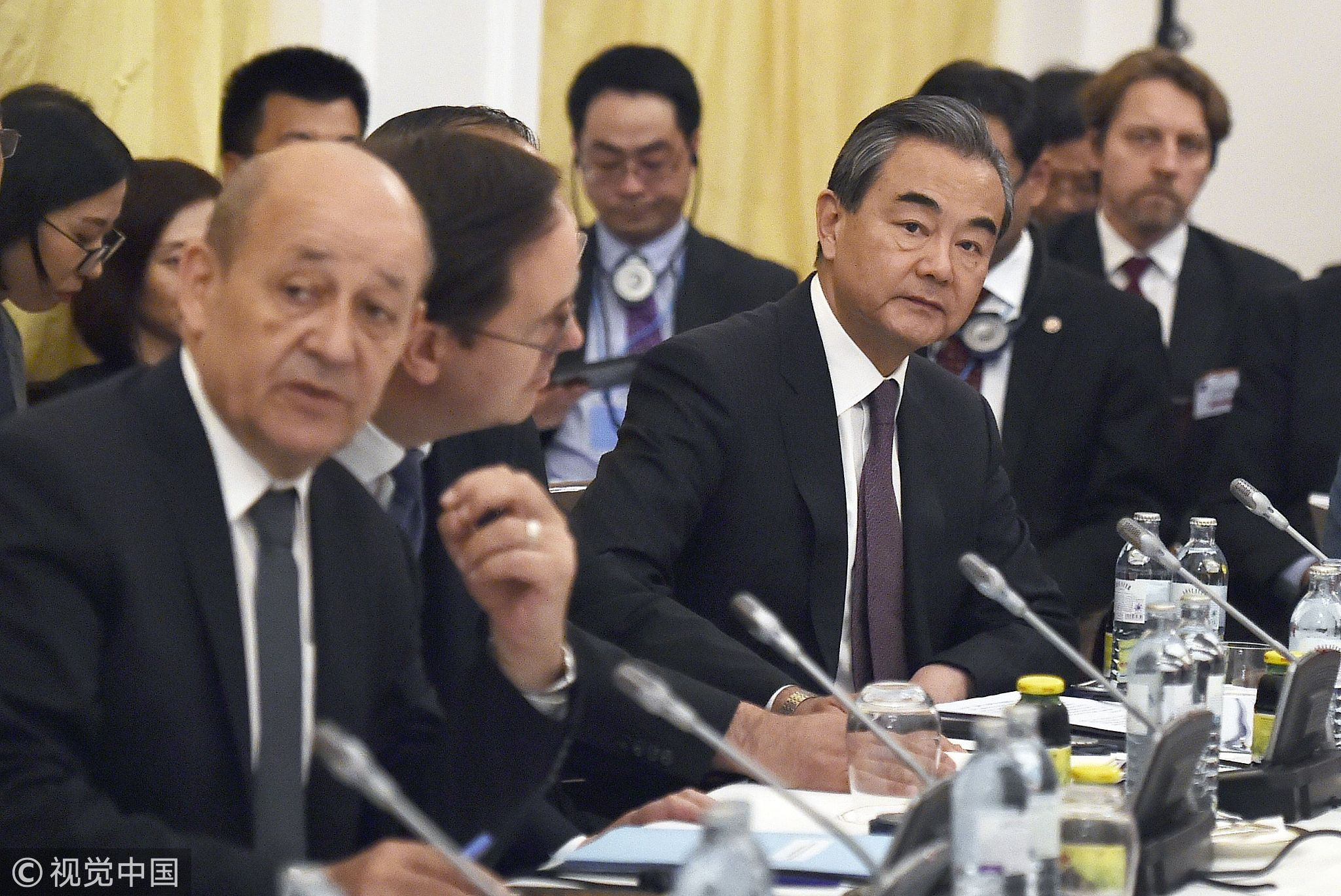 EU and the US relations

The relationship between the European Union and United States will be more tense after the Vienna meeting. European Council President Donald Tusk has already warned that the EU is ready for “worst-case scenarios” as far as the relations with the United States are concerned, under Trump leadership.

Tusk has given a well-known statement which questioned, “With the friends like Trump, who needs enemies?”

Europe thinks that the Iran nuclear deal is the best for their security and for the future of EU zone. In the aftermath of the Arab Spring, Europe has faced numerous challenges, in terms of security and the influx of refugees.

Though European leaders have realized a bit late that to attack Iraq in the name of Weapons of Mass Destruction (WMDs) was a big mistake. 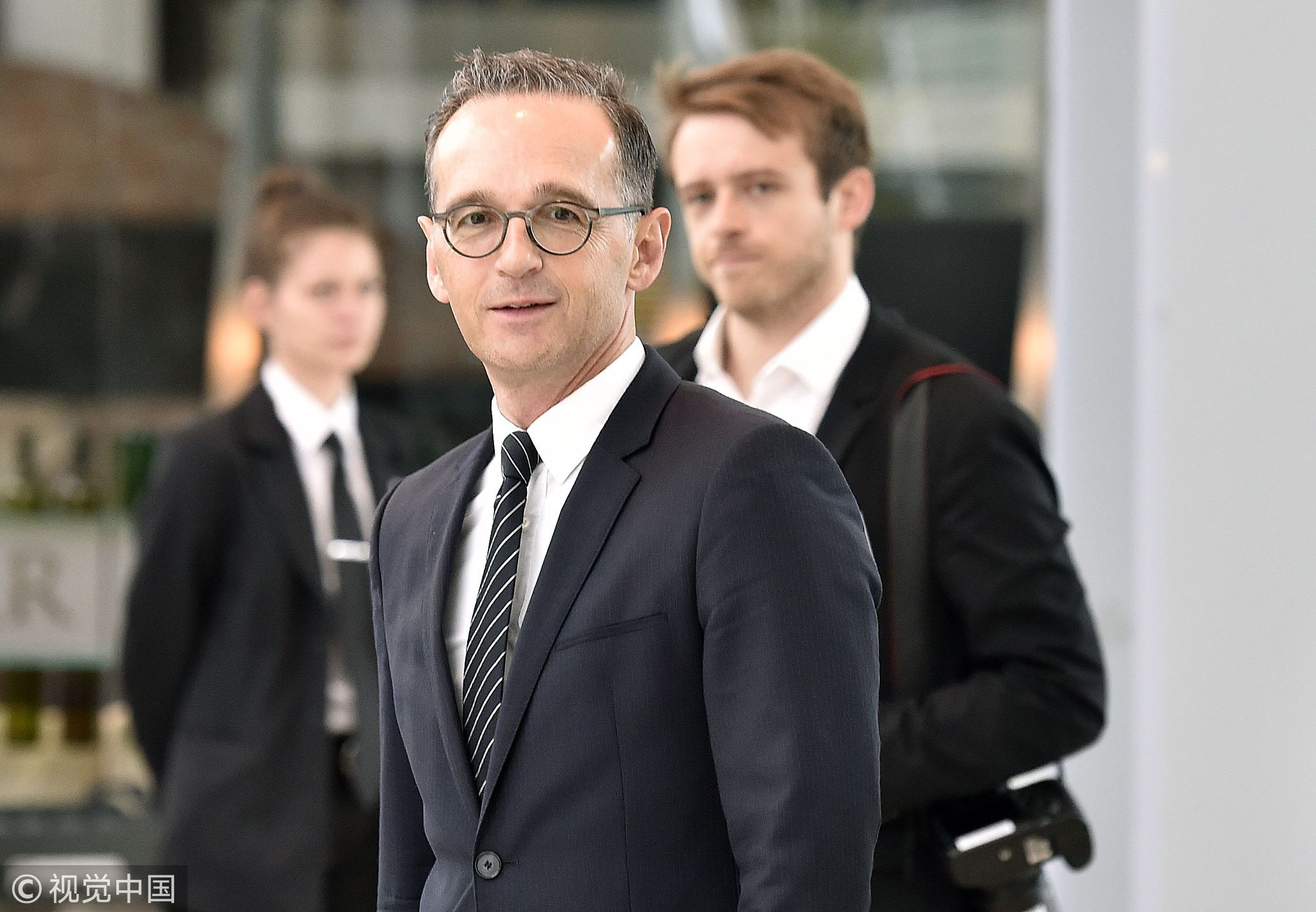 According to high level sources in Tehran, Iranian President Hassan Rouhani spoke to French President Emmanuel Macron and German Chancellor Angela Merkel to ask about the details of the European package for Iran.

Iran’s major concerns are about the oil trade between the two regions.

The sources revealed that Rouhani has so far not been satisfied with the answers from European leaders.

After the first round of US sanctions which are expected to be implemented in August, along with a second wave of sanctions in November this year, the question is how Europe will tackle the upcoming sanctions.

EU has planned to trade with Iran through mid and small-size enterprises, but that is also not something that will keep Iran in the nuclear deal.

European lawmakers on Wednesday approved the European Investment Bank (EIB) continuing business with Iran, but this maintains a worry for Iran. 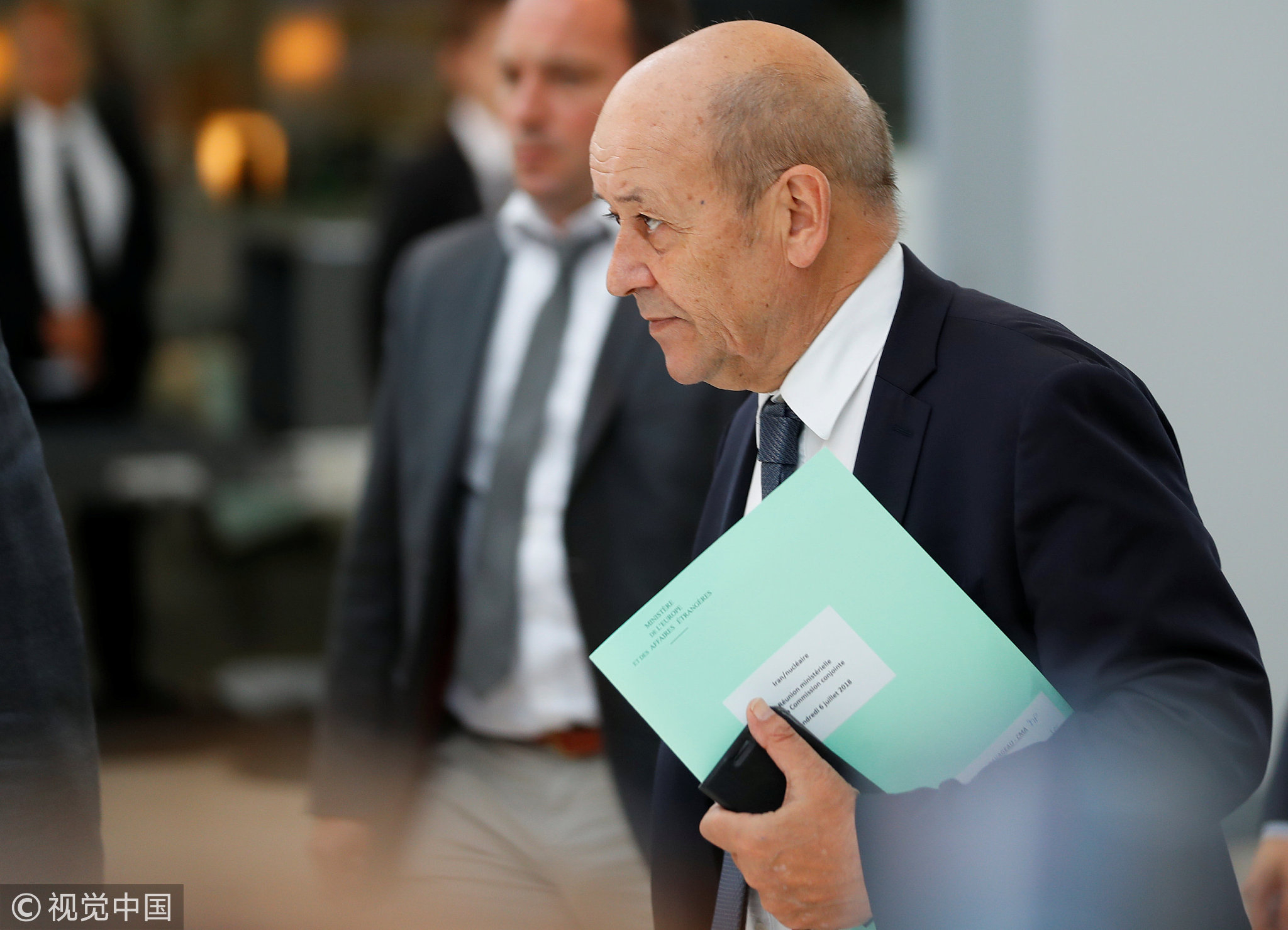 The tense relations between EU and the US opened up an opportunity for the EU and Russia to come closer. The recent visits to Russia of the European leaders including French President Emmanuel Macron and German Chancellor Angela Merkel, and Russian President Vladimir Putin’s visit to Austria, all these are extraordinary developments in terms of relationship-building between Russia and its European neighbors.

The upcoming meeting between Russian President Vladimir Putin and his US counterpart Donald Trump in Finland is also very important in terms of the nuclear deal and how strict the US will be in imposing sanctions in Iran.

China’s stance on the JCPOA

China is also one of the largest oil importers from Iran so Chinese concerns on the Iran nuclear deal are legitimate.

China’s stance is to pursue all possible efforts to maintain the implementation of JCPOA.

China’s foreign minister has warned that any breakup in this deal will lead the Middle East towards the problems like nuclear proliferation.