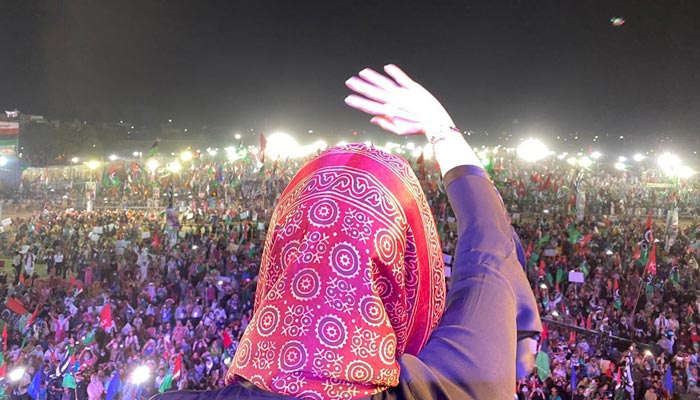 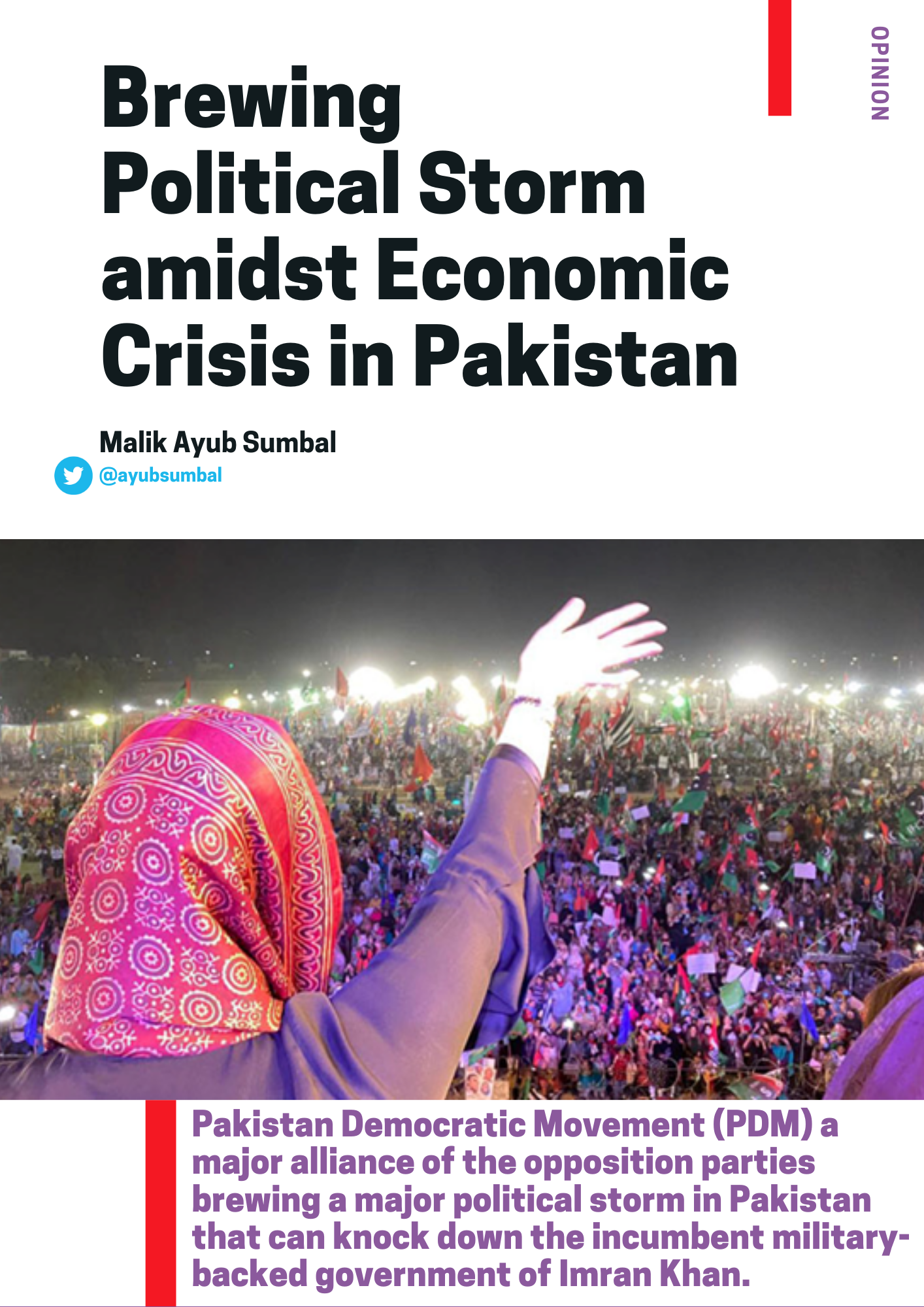 Pakistan Democratic Movement (PDM) a major alliance of the opposition parties brewing a major political storm in Pakistan that can knock down the incumbent military-backed government of Imran Khan.

Imran Khan who had presented his utopian vision of a dreamed country in front of Pakistanis before coming into office badly failed. Khan promised that when he will be in power, he would give a ‘New Pakistan’. Nevertheless, nothing to avail by the depressed Pakistanis who voted for his vision. Today masses are demanding to fulfill the promises he made.

Record inflation and unemployment have wipeout the white collars and the middle stratum in Pakistan during the Imran Khan, Pakistan Tehreek-e-Insaf (PTI) lead government.

PMD is an alliance of 11 political parties that have shaken the power corridors in Islamabad with some mega political rallies just in few days after they kicked off a country-wise movement to remove Imran Khan from his office. The alliance calling Imran Khan to step down and demanding free and fair elections. Opposition parties labeled this government as “Selected” by the military establishment of Pakistan.

Maryam Nawaz Sharif the daughter of former Prime Minister Nawaz Sharif is hitting the right chord.  She has been making very mature political moves by raising the issues of the most vulnerable and oppressed community of Pakistan.

In her speech in Quetta, she had jolted those powers who are behind the missing persons in Pakistan. Enforced disappearances in Pakistan originated during the military dictator General Pervez Musharraf but this issue has become a serious human rights violation in Pakistan and the rights groups raised their concerns.

After raising the voice of “Missing Persons” in Quetta, Pakistan Muslim League (Nawaz) PML-N leader Maryam Nawaz Sharif tweeted: “People around and close to me getting threatening calls from ‘unknown numbers’ saying, after today’s speeches, you should all get ready for a ‘massive crackdown’. People of Pakistan, pls make note. Putting it here for record sake.”

Nawaz Sharif is leading his party control while sitting in London. His speeches are full of the slogan “Respect the Vote” to develop a new narrative in Pakistani politics that is being hardly witnessed before.

Pakistani politics has been heavily influenced by military meddling since the country got independence in 1947. Nawaz Sharif every next speech is getting harder and making it difficult for Imran Khan to sit in the Prime Minister’s office under existing circumstances. Though Nawaz Sharif has categorically mentioned that his political struggle is not against incumbent Prime Minister Imran Khan but it is against those powers who take him to the power corridor.

Nawaz Sharif has completely changed his political style and party legacy. He has changed his party stance from soft politics to a very hard-hitting one towards the military. In his recent speech that he made in Quetta, the capital city of Baluchistan province he demanded to make accountable to the Chief of Army Staff and the country’s Intelligence Agency ISI chief for their meddling in politics.

Sharif has been making historic speeches since the launching of the Pakistan Democratic Movement (PDM) and the incumbent government is censoring Nawaz Sharif’s hard and bold speeches.

On the government side, each action of Imran Khan is making opposition stronger and more united and exposing his government failures.

The government of Imran Khan trying to crush this upsurge through various means of political victimization. By using state institutions for his political leverage he is jeopardizing the national security and heading towards a clash of institutions.

In Imran Khan’s Pakistan, the country is facing the worst ever censorship of its history. However, when he asked about the Press Freedom and the increasing attacks on journalists he always tries to defend and boast about more freedom in Pakistan than in western countries.

Unfortunately, for Imran Khan, the current situation in Pakistan, the worst inflation, unemployment, and the international emerging scenario are incompatible.

In the international developing scenario, especially in the context of the Middle East, things are much more aligned with Nawaz Sharif’s emerging stance.

Imran Khan who believed in the strengthening of the institutions failed to implement his vision rather than he makes individuals more strengthen who always been seen surrounding by various dictators in past for the sake of their vested interests.

For the Imran Khan government, the more dangerous than this emerging opposition alliance is the highest inflation and deprivation among the masses, and even more, are the advisors who lead Imran Khan and the country astray.

With the increasing political pressure of the opposition alliance, Imran Khan and his team have very little time to align their direction otherwise no one can save the limping governments who used a shortcut to come into power in Pakistan civil-military political history. 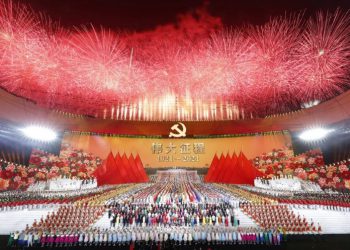 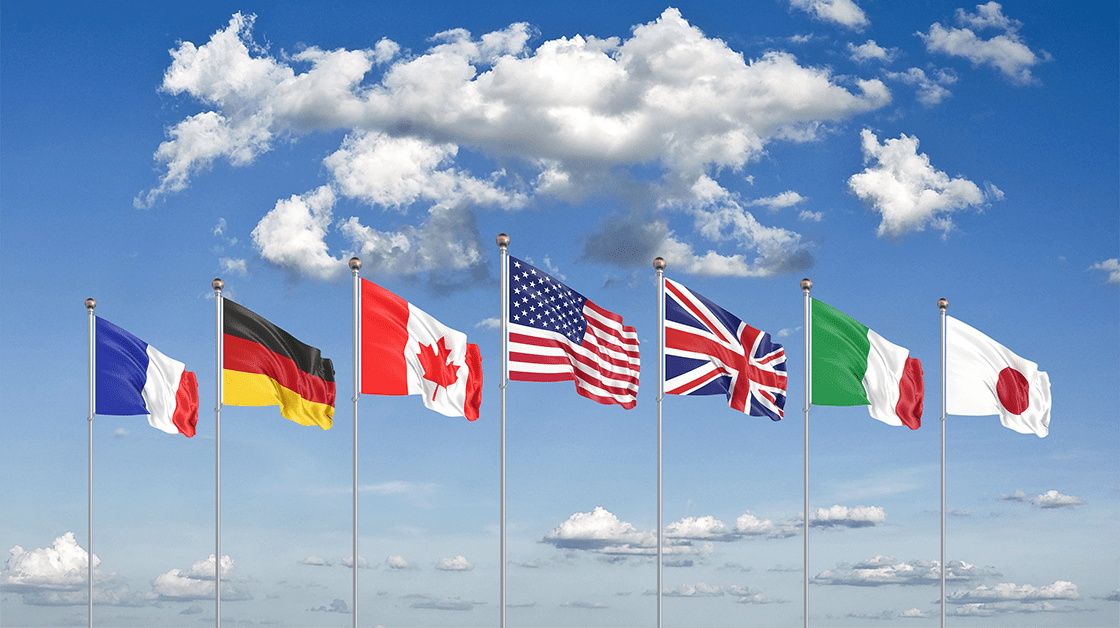 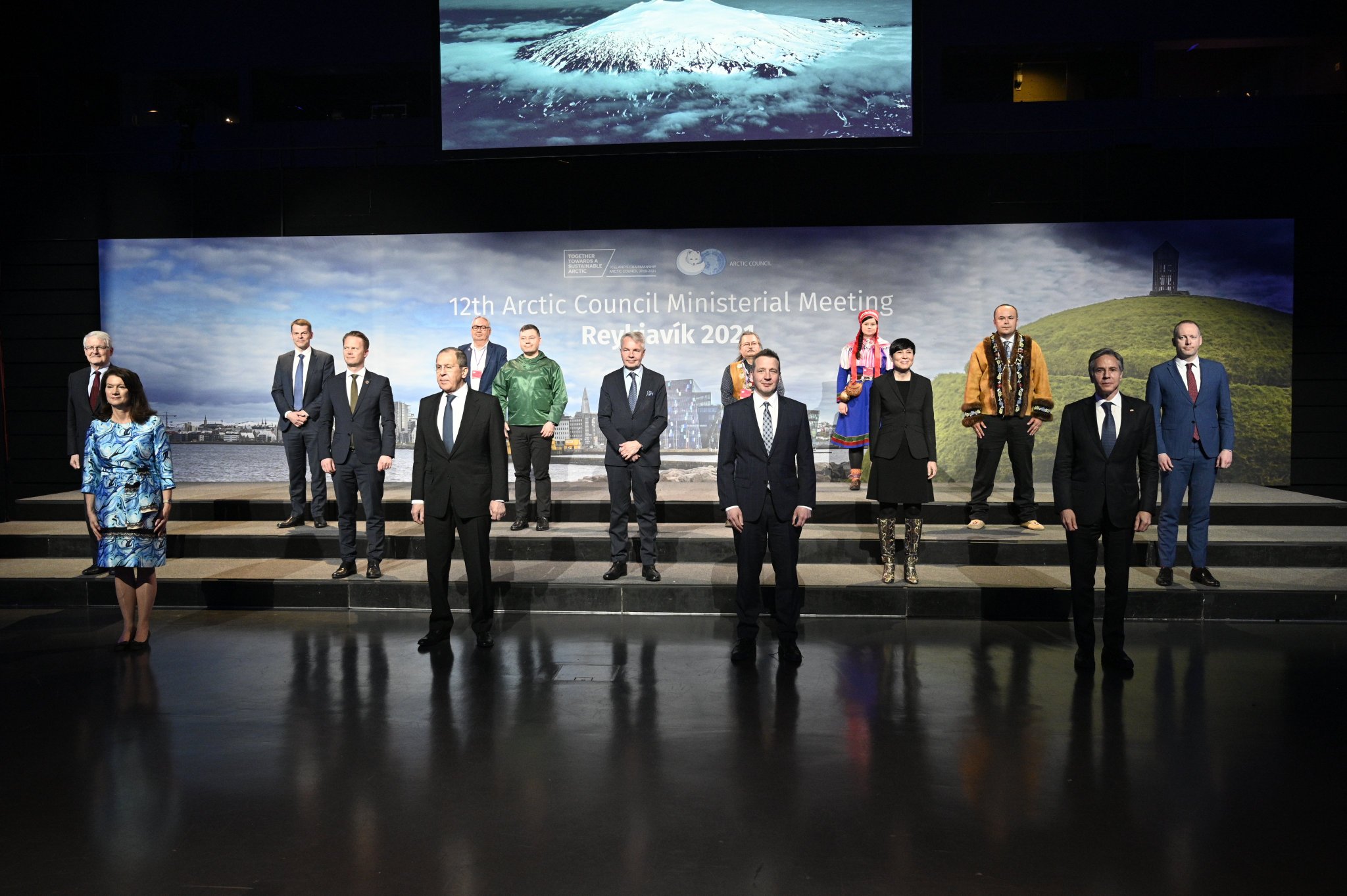 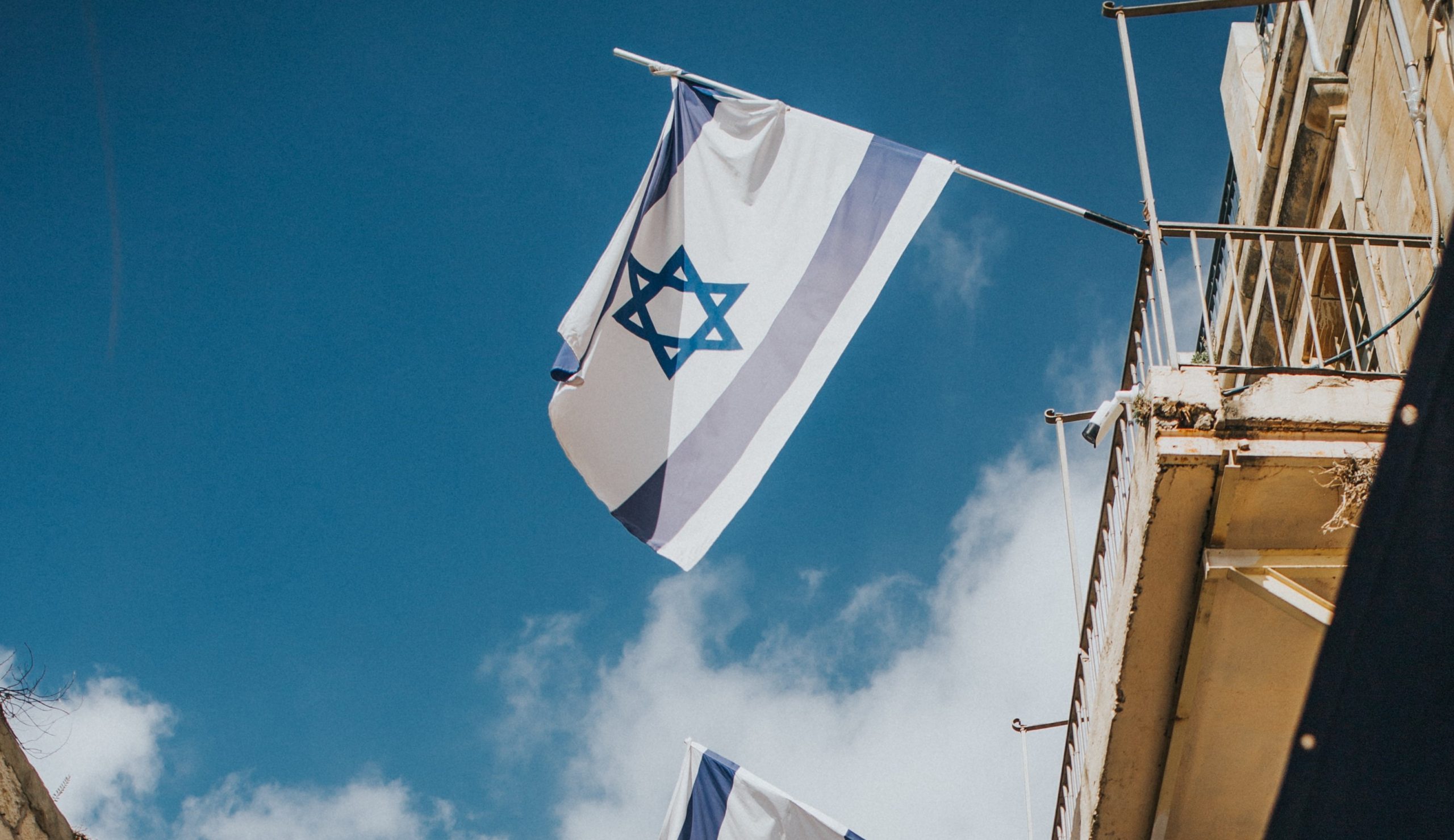 Who is next to set ties with Israel?